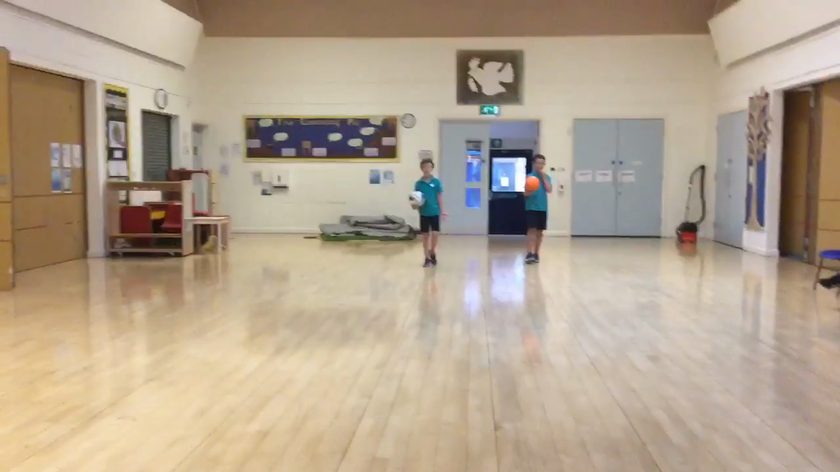 We are really proud of the gymnastics teams that competed today. They worked hard to train in just a few rehearsals to be ready. They competed in a floor routine and either a beam or vault routine. Year 1/2 team came joint 3rd place. Year 3/4 team came 2nd and have qualified for the finals. Well done to all the children - we are really proud of how hard you have worked.

The Year 5 netball team participated in the Maccabi tournament in their first competition of the year. Although they did not quite make it to the semi-finals, the team has got great potential and we were so proud of the way they conducted themselves. Well done to all the team, Sophie, Sophie, Lucy, Alicia, and Dana.

The team played brilliantly and narrowly lost to participating in the semi-finals but we are so proud of their performance.